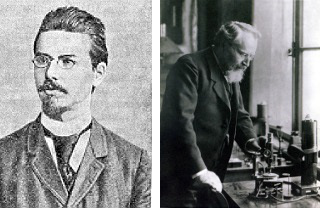 Liquid crystals are a vivid example of the late success of a scientific discovery. Already in 1888, Friedrich Reinitzer and Otto Lehmann discovered this special state of matter appearing between the crystalline and the liquid phase, but not before the late 1960s an interest in these materials for technological applications started. After cathode ray tubes had been already well established for display applications, research focused on new display technologies for smaller displays and perceived liquid crystals as versatile materials because of their special optical and dielectric properties. The first commercially successful liquid crystal display technology was patented in 1970 and utilized the field-induced reorientation of nematic liquid crystals between crossed polarizers as a switchable light shutter. Nowadays liquid crystals are omnipresent in LCD-televisions, computer monitors, notebooks, tablets, smartphones... 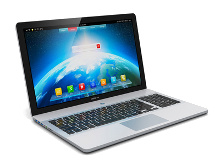 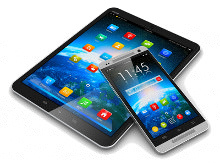 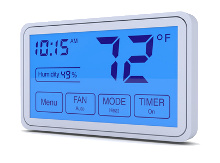 Our modern society arrived in an age of mobile information technology also due to the interesting properties of liquid crystalline materials. But the story of success is not over, there are numerous new applications for LCs also beyond display applications waiting to be discovered! Liquid Crystal Research is prosperly developing and looks into a bright future. On these webpages you can join this fascinating field of science and learn about the basics of Liquid Crystals or take a glimpse into topical research.